Congratulations to Our Ronelle, Senior Citizen of the Year 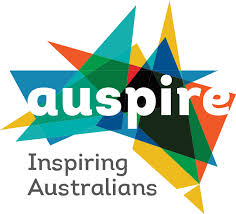 Auspire manages and delivers a number of recognition programs with the objective of profiling leading citizens who are role models for us all. It recognises the ways in which they inspire us through their achievements and challenge us to make our own contribution to creating a better Australia.

These include the Australian of the Year Awards at a State and National level, Community Citizens of the Year at a local community level and Aussie of the Month in our primary schools.

The Auspire awards are grounded in a belief that Australian citizenship is a shared identity that can unify us and seeks to build social cohesion and harmony between Australians from all races, cultures and religions.

We are pleased and excited to share the wonderful news that the Founder of Fremantle Women’s Health Centre, Ronelle Brossard, was recently recognised and celebrated as the City of Fremantle Senior Citizen of the Year by Auspire.

Ronelle was also congratulated and recognised for her contribution to the local community by Federal Member of Parliament, Josh Wilson, at a recent visit to our Centre.

Here is an excerpt from her acceptance speech:

“Thank you so much for this award. As the child of migrants myself, I understand how frightening and confusing life can be in a new country.

In the 1980’s, when my children were young, I caught the bus, many times, into Fremantle.

When I talked to the non-English women on the bus stop, I discovered that thy were not going to their doctor for women’s health problems. They told me that there were only male doctors in Fremantle.

This inspired me to set up a Women’s Health Centre in South Street. It’s for women, run by women, with women doctors.

Women said they felt safe there, and could access information and care in their own language.

I’m delighted to say that the Centre is still operating today, 30 years later. And I thank the wonderful women who continue this service. 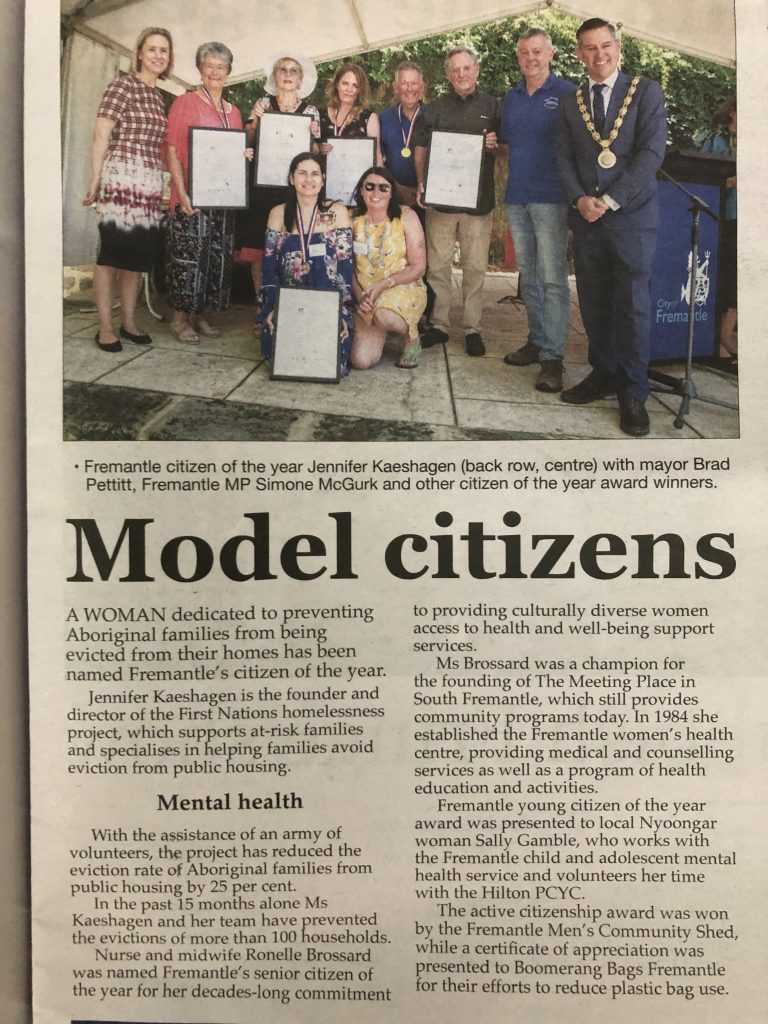 By making a donation, you can contribute to the important work that the Centre does in promoting women's health and wellbeing in our community.